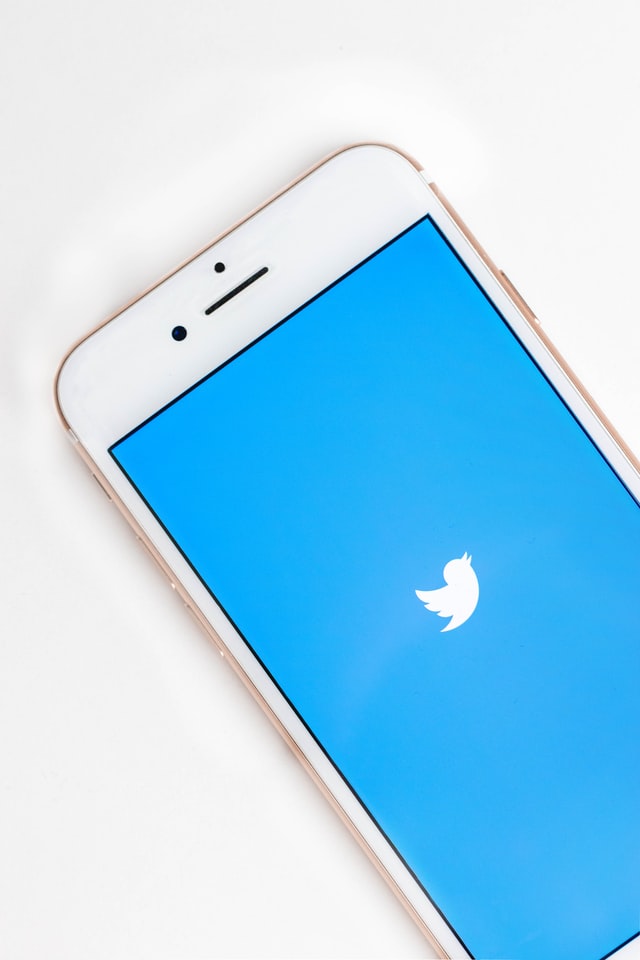 Apparently, Twitter is not bound by the First Amendment? At least, that is what the new CEO of Twitter is saying. Jack Dorsey, CEO, and co-founder of Twitter stepped down from his position. Since then, there has been a lot of questions. Especially, when it comes to Parag Agarwal’s perception of the First Amendment. Instead of trying to fix the accusations about censorship, Twitter’s new policy seems to be doubling down. Twitter is now betting on Agarwal to save the company. Question is, can someone be above the First Amendment in our country? Especially, when the company holds a tremendous amount of power.

The Resignation of Jack Dorsey

Although Jack Dorsey has not been the best defender of free speech, he did own up to things (sometimes). The former CEO admitted that banning the New York Post’s Hunter Biden laptop story was “wrong.” While they did reverse this censorship within 24 hours, Dorsey recognized his fault. This incident actually leads the company to develop a new vetting process.

All of this was to make sure the issue did not repeat.  Twitter’s activist investor, Elliot Management Corp., started pushing for a succession plan in early 2020. The investor was unsatisfied with Dorsey’s position and rate of progress. In fact, people say he was not going fast enough to change policies. Yet, employees and investors were put into shock over Dorsey’s resignation. In his place, Parag Agarwal became the new CEO. It didn’t take long for his opinions on First Amendment to become clear.

“Our Role is Not Bound By The First Amendment”

I definitely felt Futurama flashbacks when seeing Twitter’s shares. While the shares increased when Dorsey left, the announcement of his replacement has caused shares to go down. In fact, it is down by 21% the following days. But why? Surely, if Dorsey was so confident in his choice then it should have been positive. However, that was not the case. Mostly because the CEO has very controversial views on freedom of speech. In fact, he is so controversial that both the right and left are concerned. But why is that?

First of all, Parag Agarwal’s perception of the First Amendment and Twitter is not ideal. After all, they are facing scrutiny for censorship already. Agarwal has many disturbing comments about the topic of free speech. According to the new CEO’s statements, Twitter is not bound by the First Amendment. Instead, their role is to create a “healthy public conversation.” In addition to this, he says that Twitter is less worried about thinking about free speech and more focused on the changing times. Most of this is justified by the fact that Twitter is a multinational company. However, the majority of Americans take this fundamental right seriously. There is also less confidence in a “healthy public conversation” when Agarwal’s in charge.

During the 2020 Election, Agarwal was concerned about misinformation and potential harm. As a result, he stated he did not care about whether the information was true or not. This is opposing the concept Twitter was founded on. Furthermore, he has shown his political opinions rather openly. Also, the new policy he enacted proves it.

Agarwal did not even wait a day before announcing Twitter’s newest policy. A policy that caused both the left and right to go up in arms. On November 30th, Twitter installed a new policy that prevents sharing private media. According to Twitter, that means that posting any images or videos of private individuals without permission. However, what is considered private media is as ambiguous as always. While there are some clear benefits to the policy, such as preventing the publishing of personal information and other details like doxing.

However, it is the image and video aspects that are unusual. And honestly invites abuse. Ironically, there are many political activists on Twitter mad about these policies because they cannot use it to out ‘fascists.’ In a twist of fate, turns out these policies hurt everyone.

Above the First Amendment?

It seems like Twitter believes that is above the first amendment. However, it seems to not see that they are shooting themselves in the foot. With celebrities coming out in defense of freedom of speech and other people becoming irritated with the state of the world, it seems like their new CEO was a bad bet. Without a doubt, Twitter is going to become a battleground in regard to personal liberties.