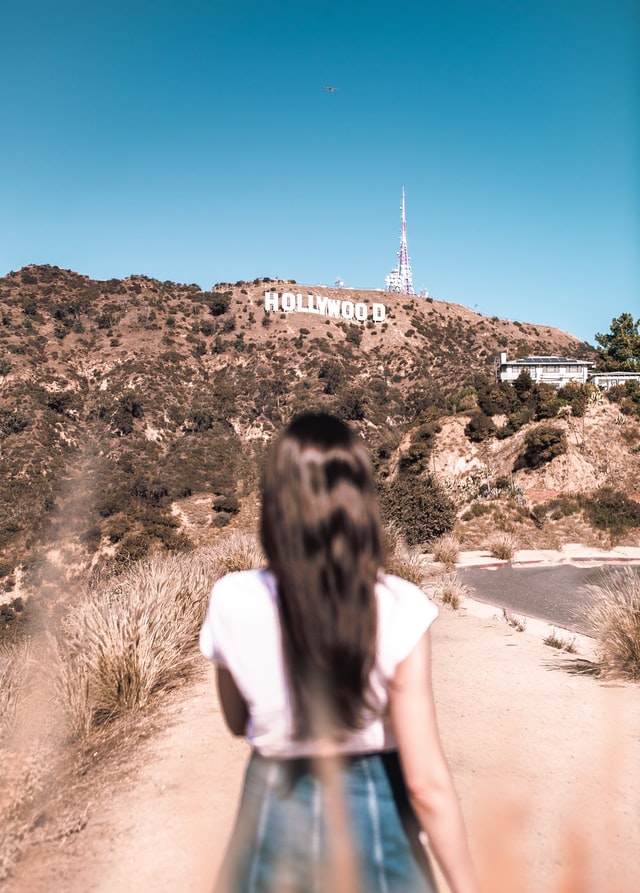 It is interesting to see some of the famous are for free speech. After all, people have experienced years of the famous pushing left agenda. Yet, things seem to be shifting when it comes to the ideology of celebrities. Celebrities are becoming outspoken about their political opinions and promoting freedom of speech. While this is an amazing turn of events, what has caused this change?

History of Politics in Hollywood

Hollywood has always been in the stranglehold of politics. For over 100 years, celebrities have changed how people think about politics. Culture has always been connected with media, constantly presenting different ideas. As a result, Hollywood has never been separate from politics. This leads celebrities and different entertainment industries as one of the greatest influences. In fact, many celebrities have become activists over the years. After all, Ronal Regan did become president. Politics is always fluctuating. Hollywood has a history of conservative politics as well. However, the current left-leaning politics has become overwhelmingly in control. Especially when it comes to freedom of speech.

Liberal Bias Amongst Hollywood and Sports

For the last couple of years, the amount of liberal bias from Hollywood and Sports has become unbearable. The entertainment industry has not hidden its new preference. In fact, they have been pretty blatant. Before the 2016 election, this bias was rather there. While the bias was there, it was not as overwhelming as it is now. Movies would have heavy-handed political messages. Sports players making political stances in the midst of games. Political statements would be made by celebrities.  All of these were present in Hollywood. Yet, it was tolerable. After all, they were just saying their opinion. Famous people have every right to freedom of speech.

However, the 2016 election marked a horrible transition and next step to these politics. Celebrities started acting like then new better than the American people. The most obvious display was when a handful of celebrities tried to convince electoral college voters to “dump Trump.” This was the beginning of intolerance of anything outside the liberal agenda or beliefs. When people did not like Ghostbusters 2016, celebrities and media labeled them as sexist. This progressed further as celebrities had to give their political opinion or be publicly shamed. People were not free to have their own opinion. Regardless if you were a fan or a celebrity, you had to agree with the agenda. Woke culture overtook the entire industry and it felt like the famous were willing to stay in line.

The Famous For Free Speech

For the last four years, woke culture has been pushed by famous people in various industries. Fears of cancel culture threatening to ruin careers with one tweet. Celebrities are forced to give answers to people demanding to know what they believe. So, it is not a surprise that some celebrities are absolutely done. Ricky Gervais’ monologue was almost a symbolic start to celebrities speaking their mind. After all, that man let every Hollywood elite hear what he thinks about them during the 2020 Golden Globes. However, this was just the beginning.

Although Nicky Minaj has never been a conservative, she has started her own revolt. The vaccine is being forced down the throats of everyone, especially the establishment. So, it was a surprise when the American Pop and Rap idol spoke against the mandates. It is obvious that Nicky Minaj is liberal. Yet, her comments had the left calling her a white supremacist and racist. In fact, leftists told Nicky was being ignorant despite knowing someone that was negatively affected by the vaccine. Although many celebrities have been shamed into silence, Nicky went off on her “side.” One of tweets pointed out how unreasonable the political divide is, pointing out that people expected her to act like a puppet for the left.

Just recently, Dave Chappelle’s Netflix show garnered backlash from Hollywood peers for transgender jokes. For once, Netflix decided not to remove the special causing some of its employees to walk out. Dave Chappelle has been open and honest about his thoughts. The celebrity has made it clear with mainstream media that he will not be “bending over” for anyone. In addition, the comedian states that he is willing to talk but he won’t be summoned on demand.

Without a doubt, famous people have an influence on the general population. For a while, the concept of the famous for free speech was ridiculous. Yet, this shift is showing that free speech suppressed, still angers all Americans. Regardless of the reasons, celebrities speaking their mind is the best thing for freedom of speech. If the average American can see that their opinions should be spoken then America will be a better place. It is ironic that expressing your opinion has become the new counter-culture.