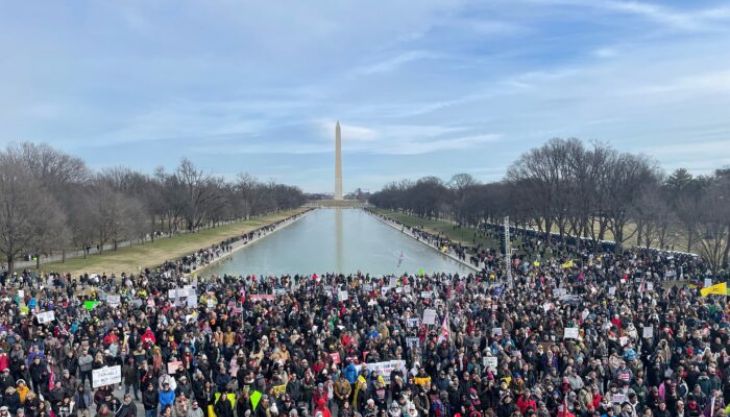 Liberals are finally tired of the Government’s response to COVID and are waking up. After 2 years, it seems that liberals are at their breaking point. While people have been struggling, the government continues to enforce policies that do more harm than good. As a result, notable liberals are beginning to ask the same questions everyone has. When will this pandemic end?

Liberals and Celebrities are Done

Bill Mar’s statement has rung true for many Americans. This liberal comedian and HBO talk show host spoke his mind with his interview on Dateline. During the interview, Mar told the nation that his biggest concern was about people’s reactions to COVID, rather than the disease itself. Furthermore, Mar calls the COVID-19 measures bananas. After all, the current measures and vaccines do not prevent people from transferring or catching the disease. As a result, the precautions are ridiculous. Especially since medical professionals did not try to reduce people’s risks. While other liberals slammed the comedian for his stance, his opinion is shared.

Famous musicians like M.I.A. and Offset have been vocal against the growing mandates. In addition, other stars like Rob Schneider and Nikki Minaj have been vocal about vaccines as well. The sentiment seems to be growing, even with politicians.

While liberals are tired of the Government’s response to COVID, Democrats are frustrated. While Democrats were eager to promote COVID mandates at first, they are singing a new tune now. After 2 years of this pandemic, the general public is over it. In addition to legal pushback, citizens are protesting against these policies.

As a result, Democrats are feeling frustrated over these policies as well. Especially, the federal vaccine mandate. Michigan’s governor, Gretchen Whitmore, told business owners that she would not enforce the vaccine mandate. Meanwhile, multiple Democrat Senators oppose Biden’s vaccine mandates.  For many of them, the idea of forcing citizens to choose between their livelihood and freedom was an abuse of power.

Is It Finally Over?

So, is it finally over? Can the United States return to normal? Although the tides are changing, people are still trying to keep the pandemic going. In Virginia, 7 schools are suing Governor Youngkin for his executive order to allow masks to be optional for children. Joe Biden is still trying to push mandates that nobody wants. However, people are finally speaking up. People are protesting to end the mandates. Celebrities and Liberal icons are giving their honest opinions. Meanwhile, other countries like the United Kingdom are getting rid of their mandates and restrictions.

The United States is on the mend. However, liberals and conservatives need to take an active role against the Government’s response to COVID.