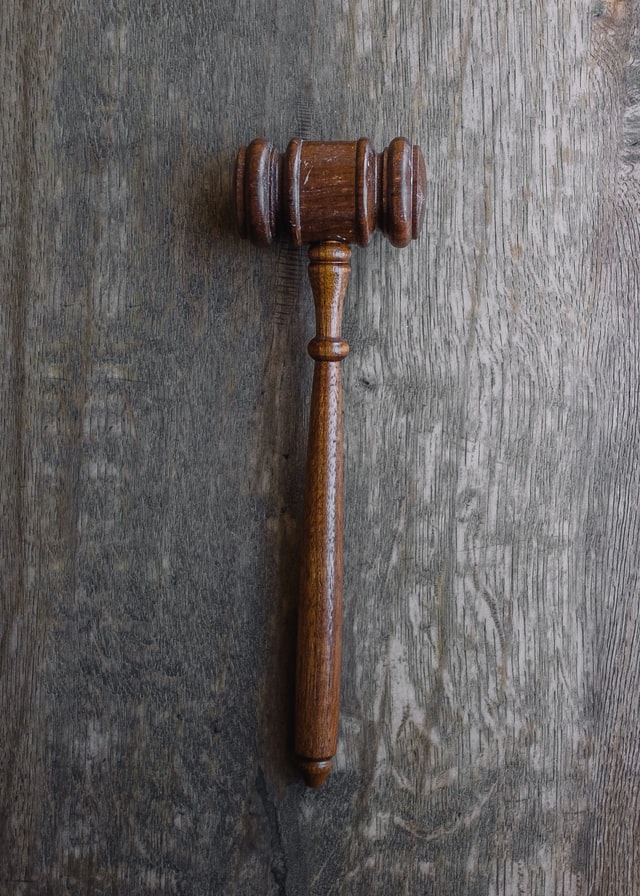 Once again, the Department of Justice is abusing its power. Last month, the DOJ successfully got the communication and contacts of eight Project Veritas journalists. While the DOJ has a history of overstepping its bounds, they have gone off the deep end. Apple and Google recently came forward to report that the DOJ was threatening the companies to hand over Project Veritas journalists’ personal information. The department also told the companies to not report these subpoenas to Veritas. Project Veritas has filed a motion to get their personal property back. So, what is going on? Why is the Department of Justice acting so shady?

After Joe Biden won the 2020 election, the DOJ was given nine secret subpoenas and warrants. These subpoenas allowed the DOJ to get security and personal information on journalists working for Project Veritas. On The Absolute Truth with Emerald Robinson, the spokesperson of Veritas, R.C. Maxwell, spoke about the recent events. Days after the election, the Justice Department began to pursue journalists of the non-profit. The first action taken was to subpoena Microsoft for the communication and contacts of eight journalists. What are they looking for? Maxwell told Robinson that they did not know because the warrants are sealed.

Despite the non-profit asking for these documents, the department is using the United States statute to hide that information. This opposes the statute and Journalist Shield Laws, that protect people from these exact situations.

The crime has to do with Ashley Biden’s diary, which was given to Project Veritas. However, the non-profit could not confirm the authenticity and information of the diary. As a result, Veritas went to authorities and handed over the private journal. The Department of Justice’s response was not appropriate. The DOJ began a campaign against the non-profit, using subpoenas to make Microsoft hand over private communication. The DOJ giving warrants to Apple and Google has escalated the situation. Maxwell states that information that the DOJ asked for violates the Privacy Protection Act. Private photos, location data, and personal information are what the justice department is asking for. Regardless if you are left or right, this is a huge issue. And the backlash shows it.

The situation seems to be gathering backlash from both parties. The Associated Press, ACLU, Reporters Committee, and other entities have shown their shock and confusion over this matter. Meanwhile, Google made a statement showing support for securing people’s private data. Even so, there does not seem to be enough. Maxwell reminds everyone that while the Associated Press got coverage and news over mean tweets, armed men are coming to journalists’ homes to take their personal information. Without a doubt, there needs to be a bigger response there is currently about the Department of Justice’s actions.

Project Veritas filed a motion against the Justice Department, citing violations of the First Amendment, Fourth Amendment, and the Privacy Protection Act. This motion makes it clear that the non-profit has broken no crimes. Instead, they were doing typical information gather that is protected under the Supreme Court. Veritas is asking for all of their documents and personal information back. The non-profit is also asking the judge to make a ruling about how lawful the DOJ’s actions were.

The United States government now has to respond to Project Veritas. While the government said the non-profit was not journalistic, the Judicial branch disagreed. Project Veritas has the same rights as a journalist. However, the DOJ decided to go behind the backs of the law of the lands and order warrants in secret. Regardless of your position, people’s fundamental rights need protection. The Department of Justice is abusing its power. And we need to stop it.