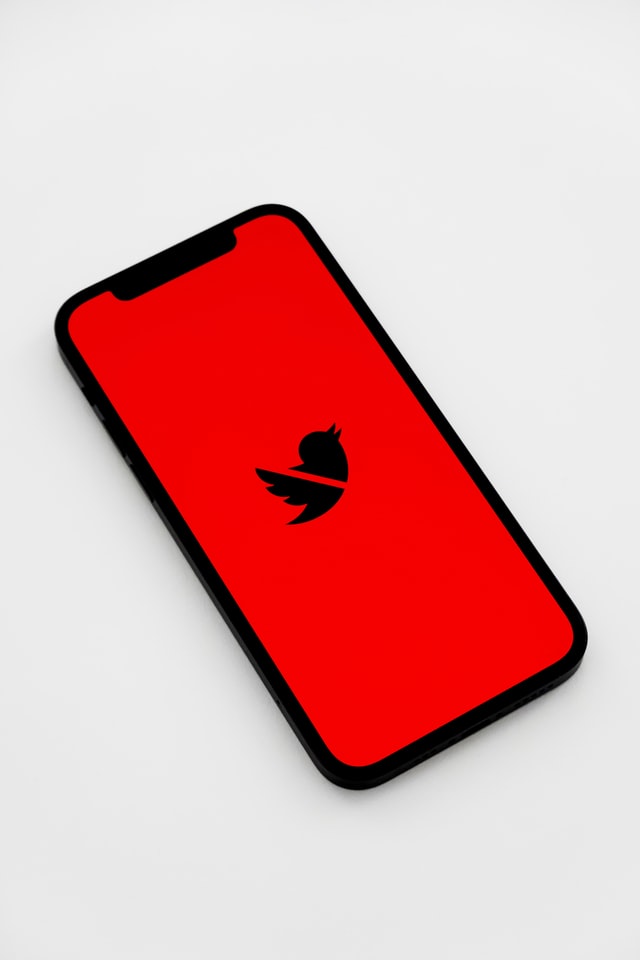 In recent years, people are starting to look for a conservative alternative to Twitter. Without a doubt, mainstream social media sites like Twitter, Facebook, and others have gone off the deep end. Between censorship, intentionally inciting violence, and believing they are above the law, people are starting to ditch these sites. Alternatives to Twitter are becoming popular and for a good reason.

Twitter started banning individuals, who the information is alternative but not the misinformation. The banning of Marjorie Taylor Greene, who posted information from the Vaccine Adverse Event Reporting System (VAERS) about COVID-19 vaccines. However, that does not compare to the banning of Dr. Robert Malone, the inventor of mRNA vaccines which is the basis of the COVID-19 vaccinations. Dr. Malone criticized the United States Government’s policies around the COVID-19 vaccines, based on the fact that it is harmful and contrary to global standards for developing and regulating safe and effective vaccines.

Considering the sources of the ‘misinformation,’ you would think Twitter would be smarter. But they aren’t. As a result, Twitter and other social media platforms are getting ridiculous and stupid. This is why people are looking for alternatives. Particularly, conservative alternatives.

After Twitter began to catapult itself into oblivion, people began to realize that things need to change. Although the biggest wake-up call came when Joe Rogan started a mass exodus from Twitter. After the banning of Robert Malone and Marjorie Taylor Greene, Joe Rogan decided to move his content over to the alternative social media website, Gettr. One of the best quotes of this moment was from Marc Lobliner.

It seems like it. After all, the website gained 230K+ users after the Rogan announcement. However, it is more than just Joe Rogan. It is also because Gettr is a better platform. It is similar to Twitter and other social media websites, the ability to post, share photos, etc. However, it has a strong stance of freedom of expression and increase character limit. While you have to compose your Twitter post in 280 characters, Gettr gives users 777 characters for self-expression.

There are many alternatives for mainstream media sources. Alongside Gettr, other sites are popping up every day. One of these alternatives is Frank Speech. Instead of the bias of mainstream broadcasting, Frank Speech has a variety of shows and influencers for people to enjoy. This includes popular stars like Diamond and Silk, Dinesh D’Souza, and Brannon Howse. So, got to Frank Speech and experience a conservative alternative to Twitter.