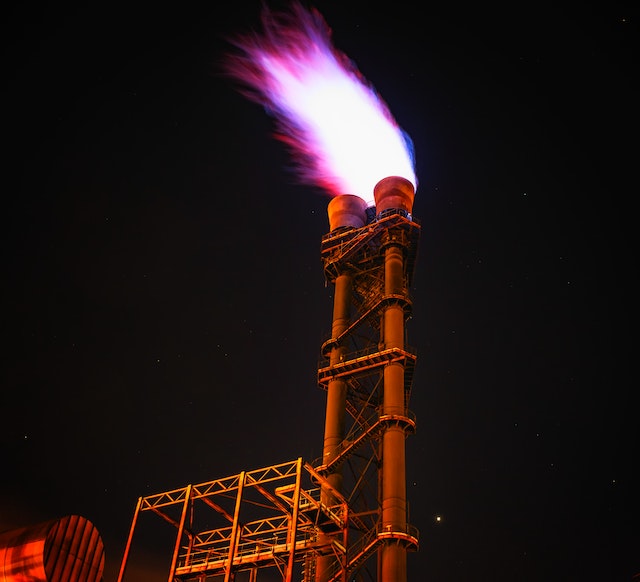 Considering the track record with this administration, Biden was caught in a quid pro quo with Saudi Arabia is not surprising. Honestly, it’s on brand for the sitting president. Although Biden’s attempt ended up hitting him in the face, this action exposes major issues of double standards and election interference. So, what does this quid pro quo say about the current state of American politics?

First of all, what was Biden’s quid pro quo? At the moment, Saudi Arabia has immense political power because of its oil production. The country can effectively raise or lower gas prices, depending on how much oil they want to produce. Of course, oil production affects more than gas. However, gas prices are one of the biggest issues that Americans are facing at the pump. So, it was only natural for Joe Biden to address the issue during foreign diplomacy visit last week. However, instead of increasing oil production, Saudi Arabia decided to cut oil production. When Biden threatened Saudi Arabia with “negative economic consequences,” the country exposed that the president asked them to not cut oil production till after the election.

Obviously, Saudi Arabia’s decision to cut production proves Biden failed to entice them. Yet, the hit at the pumps is the least of our concerns. The biggest, if you take Saudi Arabia at its word, is that Biden attempted to delay oil production cuts to boost Democrats’ chances during the midterms. However, there has barely been a reaction to this blatant attempt to manipulate the election. Why?

Remember when Trump was impeached for presenting conditional aid to Ukraine? When Trump threatened to withhold aid until Ukraine investigated Hunter Biden’s dealings, the government tried to remove him from office. Even if the motivations behind the impeachment were put together by gum and rubber bands, the government made it clear that quid pro quo politics was not acceptable.

Yet, there is a distinct difference between how Trump was treated to how Biden is being treated. Biden is threatening to punish an entire nation because they rejected to push back oil production cuts till after a specific time. While Trump was taken to court over false evidence and whistleblowers, Biden has openly stated he is doing this because they rejected his proposal. Furthermore, the country itself is stating Biden threatened them with “negative economic consequences.” Biden was caught in a quid pro quo and nobody is doing anything about it.

Although Biden is unhinged, Democrats and the media are not any better. Instead of seeing the hypocrisy in front of them, they rather claim that Saudi Arabia is attacking the United States. Some of these people are saying that country wants to help Trump and MAGA. Even if Saudi Arabia is aiming to hit the United States at the pump, that’s not the main issue! The issue is that the current president just tried to use Saudi Arabia to interfere with the midterms and nobody is talking about it except FrankSpeech, the Voice of Free Speech.